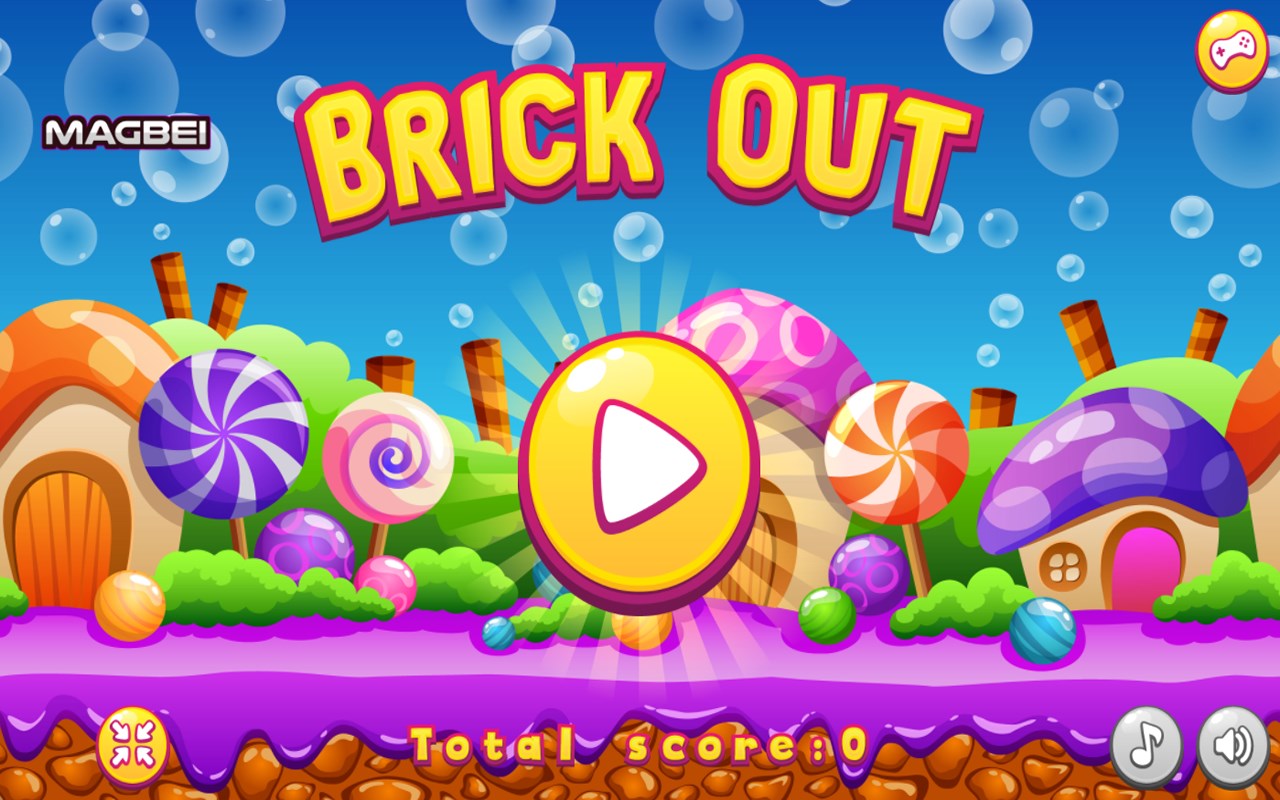 Brickout is a HTML5 brick breaker game. Destroy the brick wall by hitting it with the ball. Collect power-ups. Have Fun!

Brick Out is a modern and advanced version inspired by the fabulous brick destroyer arcade game. This is one of several puzzle games that we have the pleasure of presenting.

Brick Out game plot
You have to throw the ball and bounce it against the brick wall in order to destroy them one by one. Try to always hit the ball because if you miss it too many times, the game ends. Collect lives and props that are released from time to time to prolong your game.

How do I play Brick Out destroyer game?
Playing Brick Out is simple. Move the “paddle” to intercept the ball, and send it against the bricks in order to destroy them. Try to wipe out the entire brick wall without losing the ball. Collect power-ups such as life, time, and energy released from time to time.

Can you complete all the game levels in Brick Out? Show us how good you are at arcade brick breaker games. Play now!