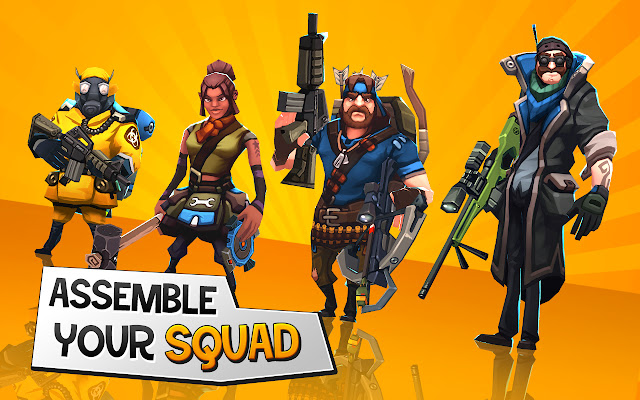 Holy Falling Rockets! Build a squad of fearless Soldiers and throw them into explosive, turn-based battles to capture the mysterious missiles plummeting from the skies. Combine outrageous abilities with sneaky tactics as you battle your way through RAD’s campaign in missions around the globe.

TAKE YOUR TIME
Play whenever, wherever thanks to turn-based gameplay

Post your feedback on forums.warchest.com and let us know what you want to see in future updates!